I was talking to my friend George Ross the other day about the job search that we both unexpectedly find ourselves in, and it occurred to me that I haven’t been approaching my career management with the same level of commitment to planning that I have when managing projects and programs.

A while ago, I made the conscious decision to pursue program management as a way to round out my skills in heading my career into the domain of technical leadership. I’d spent most of my career as a developer with my referent power derived from keeping one step ahead on the technology curve.

In my early career, I had managers and mentors who saw something in me that I didn’t see in myself, which was the ability to lead. Several managers tried to push me into leadership roles, and at first I pushed back, preferring to keep my head down, and learn as much as I could about everything that I could.

Well, you do that long enough, and those opportunities stop happening, so I found myself at a new place in my career where I actually understood the value of managing others. I’d finally realized that even if I was better than the people I managed, multiple people could get more done than I could as an individual. Even if they worked half as quickly as me, as long as there were enough of them, more work would get done and more quickly.

So understanding this, and meeting a few individuals who’d managed to make that transition from technical geek to technical leader, I set my sites on that CTO sort of role.

So I had an goal, and I had an inkling of an idea of how to get there, but still no formal plan. What occurred to me last night was that like any other goal, without a plan to get there, the path wanders, and you may never get there.

That said, I was conscious enough to know I needed to round my skills, and I did set my sight on some intermediate targets. First was to get some management experience, which was what led me to PwC and managing web development there.

The truth is, that I wandered a bit more in my career, not really making direct progress toward anything like the CTO role. I gathered a bit more experience as a technical architect, expanded my skills leading small teams, and learned a lot about being a consultant and managing expectations.  Still, without a plan time marched on.

I was exposed to solid project management at places like Cisco (which is probably the most project based organization I’ve ever worked at) and the value of true project management. It occurred to me that moving into the project management end of the process would round my skills in a way that being an architect would not. It would also round out my business and soft skills in ways that the more technical role would expose me to.

I took a couple of PMP prep classes and studied as much as I could, in order to understand the best practices of project management. I began to understand things that I was doing right, and reasons for things I had not understood before (like what a critical path actually was). 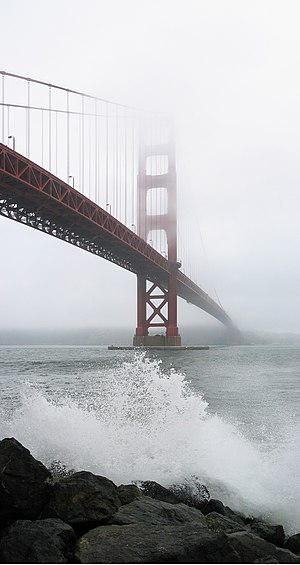 During the “downturn”, I became more involved with expanding my skills through volunteering and continuous learning. I helped to form a non-profit aimed at getting people jobs, and learned a great deal about interpersonal networking (both virtual and physical).

Continuing that growth in leadership, I’ve joined the board of directors of the PMI San Francisco Bay Area Chapter as Secretary and VP of Operations (officially starting on April 1st, 2011).

Now I’m feeling the skills are getting pretty rounded, and I still don’t have a real plan to get from here to there. So the first step in my plan is to write down that I need a plan. Next I think I’ll need a few good mentors to help me figure out a real plan ….

Way back in 2013, when the economy was really being stupid, I took the leap of faith that taking a job in Salt Lake City would be a good move. […]